For the past 25 years Edinburgh Fringe audiences have watched comedians battle against hecklers at the Gilded Balloon’s flagship show LATE’N’LIVE. These people are renowned as the comedy world’s most unpredictable audience.  LATE’N’LIVE is known to many as the comedians’ graveyard, with some performances there becoming the cautionary tales of comedy folklore, but that hasn’t deterred some of the best known names in comedy wanting to take on the LATE’N’LIVE crowd.

Now for the first time, narrated by LATE’N’LIVE veteran performer Lynn Ferguson, together with face to face interviews with the comedians who also performed there and exclusive archive footage, LATE’N’LIVE Guide to Comedy can be revealed to those who never made it to the post-midnight show.  Or indeed weren’t sober enough to remember it.

‘The Scottish audience are the best audience in the world. No one else likes being brutalised more than you.’ – BRENDON BURNS

‘It was like getting in the ring with Mohammed Ali if you’d never boxed.’ – JASON BYRNE

‘It’s the performing equivalent of self harm.’ – JOHNNY VEGAS

‘The audience had the power. It wasn’t about the performer really. You kind of offered yourself up as a sacrificial goat and they just did what they wanted with you. – TOMMY TIERNAN

‘They had professional hecklers. Basically pro black belt hecklers that went in… and went right, you’ve only twenty seconds to win us over or we’re going to start bombarding you with stuff.’ – JASON BYRNE 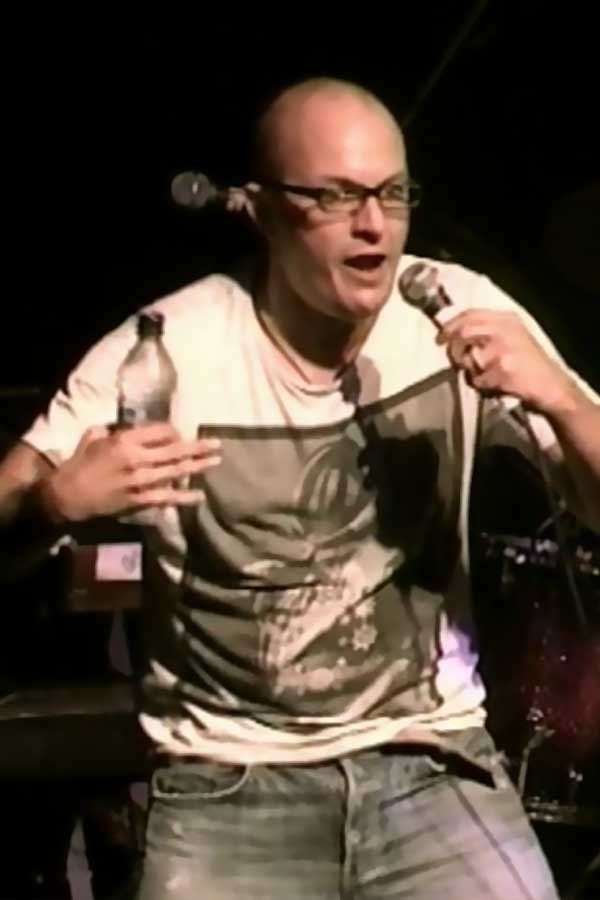